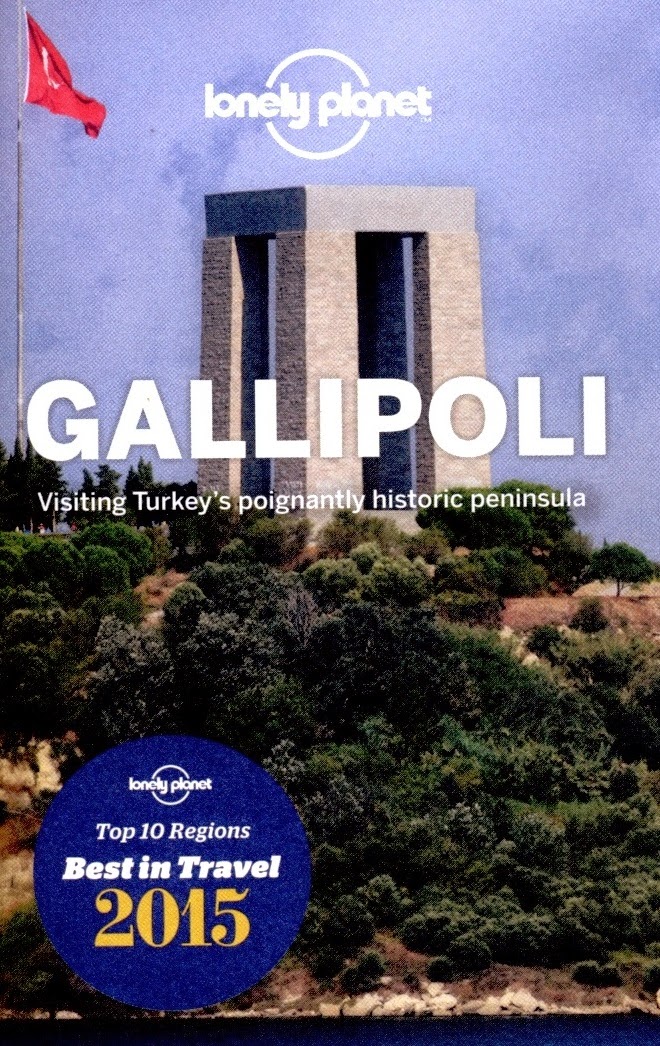 Gallipoli’s hills are now covered in pine forests and wildflowers, but 100 years ago this slender peninsula between the Dardanelles and the. Aegean Sea was the site of a prolonged and bloody battle that is seared into the memory of many nations. The number of pilgrims arriving to pay their respects to the soldiers who died here is growing - a testament to the power of their stories and sacrifice. For lurks, Australians and New Zealanders this is sacred land; a place where many died, but where history and national pride remain very much alive.


The History of Gallipoli 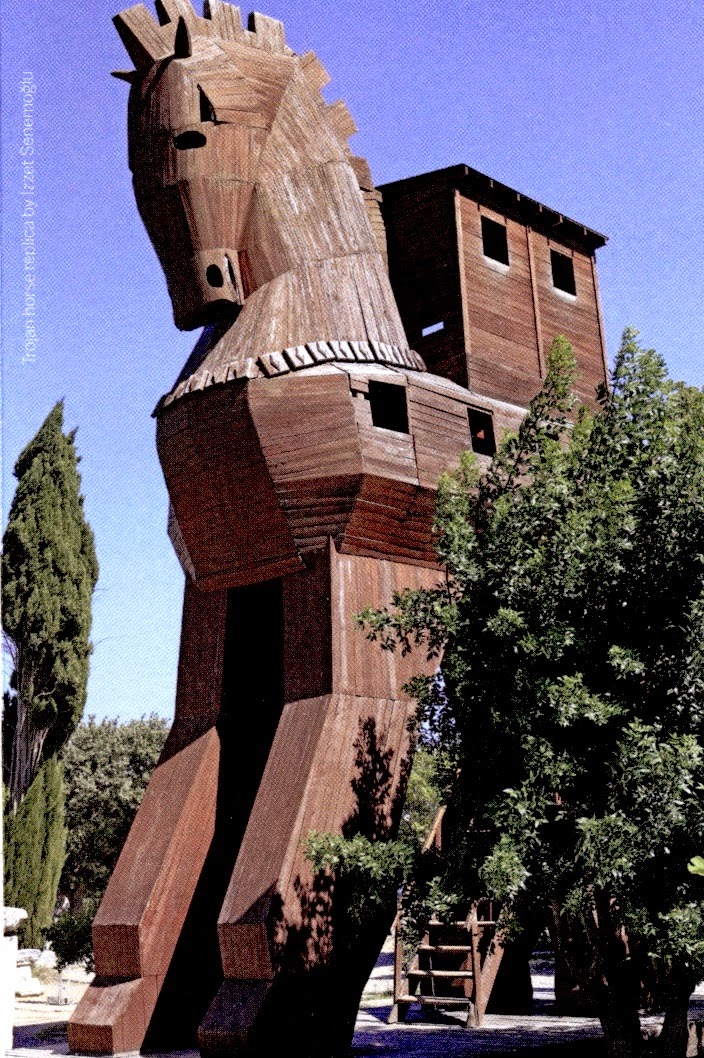 Foreign fleets have been heading to this corner of Turkey ever since Agamemnon and the Greeks arrived seeking retribution for Paris' abduction of the fair Helen. King Xerxes of Persia and Alexander the Great followed Agamemnon's lead, but it was the Ottomans who eventually staked a permanent claim here, taking control of the strategically important Dardanelles (Strait of Çanakkale), gateway to the imperial city of Constantinople. The Ottomans ruled almost unchallenged until WWI, when Allied forces determined that control of the Dardanelles was necessary if shipping routes between Russia. France and Britain were to remain open.

The Allies' first campaign was naval. Winston Churchill sent a Franco-British fleet to force the Dardanelles, but it was defeated on 18 March 1915 in what the Turks commemorate as the Çanakkale Naval Victory. Undaunted, the Allies devised another strategy.

On 25 April. British. Australian, New Zealand and Indian troops landed on the peninsula: French troops landed at Kum Kale near Çanakkale in a diversionary manoeuvre. The ensuing Battle of Gallipoli (Battle of Çanakkale) was a disaster for the Allies, who lost 45,000 men and came nowhere near their objective. After nine months of combat, the Allies withdrew in December 1915 and January 1916. Turkey’s forces had triumphed, albeit at the cost of 86.000 Turkish lives. 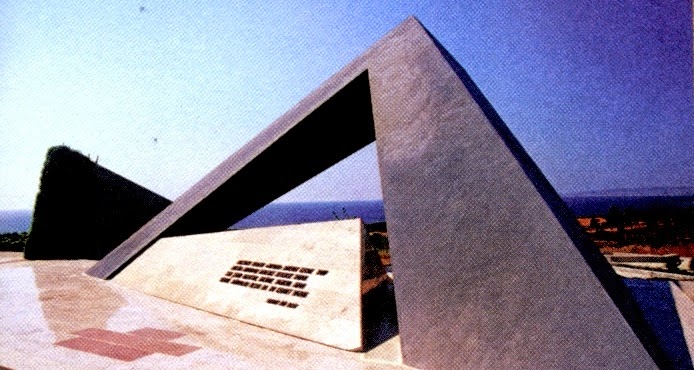 
There's never been a better time to see Gallipoli.

2015 marks the centenary of the Battle of Gallipoli, and celebrations will attract a record number of visitors. The Turks are planning plenty of pomp and circumstance, with major commemorative events being held on 18 March and 25 April. Landscaping works have been underway for a good couple of years in preparation, and the Gallipoli Simulation Centre, a museum where 3D simulation equipment takes visitors on a historical journey through the naval and land campaigns, has recently opened to great acclaim. Local tour companies have devised a number of new bus and boat tours, and walking guides have put together programs where visitors can walk in the footsteps of the Allied troops.

What to See on the Peninsula

Gallipoli Historical National Park encompasses 33,500 hectares of the peninsula and includes 40 Allied war cemeteries, at least 20 Turkish cemeteries and a number of memorials. The park is divided roughly into two sections: the Northern Peninsula, where the Australian and New Zealand Army Corp (Anzac) troops landed: and the Southern Peninsula, where British and Australian troops landed. You can explore by car or bus tour, but a growing number of visitors are opting to take a guided or self-guided trek.

Check out Anzac Cove, where the ill-fated landing began on 25 April 1915: the Lone Pine Memorial and Cemetery, commemorating a battlefield where 4000 Anzac and Turkish troops died: and Chanuk Bair (Conk Bayiri). where both the New Zealand Cemetery and Memorial and the Conkbayiri Atatürk Memorial are located. The latter commemorates Mustafa Kemal's famous order to his division, the Turkish 57th Infantry Regiment: Ί am not ordering you to attack: I am ordering you to die. In the time it takes us to die, other troops and commanders will arrive to take our places'The 57th held the line but was wiped out in the process.

Visit the Cape Helles British Memorial, a stone obelisk honouring the 20,000-plus Britons and Australians who perished in this area and have no known graves: and the French War Memorial and Cemetery, where 3000 French soldiers are buried. There's also the Çanakkale Martyrs’ Memorial, a gigantic stone structure overlooking the Dardanelles that commemorates all of the Turkish soldiers who fought and died at Gallipoli.

Tips for Travellers Where to Stay

Çanakkale is a lively university town located 25 minutes by car-ferry from Gallipoli (across the Dardanelles). Slightly more remote are Gökçeada and Bozcaada. beautiful Aegean islands also accessible by car-ferry. 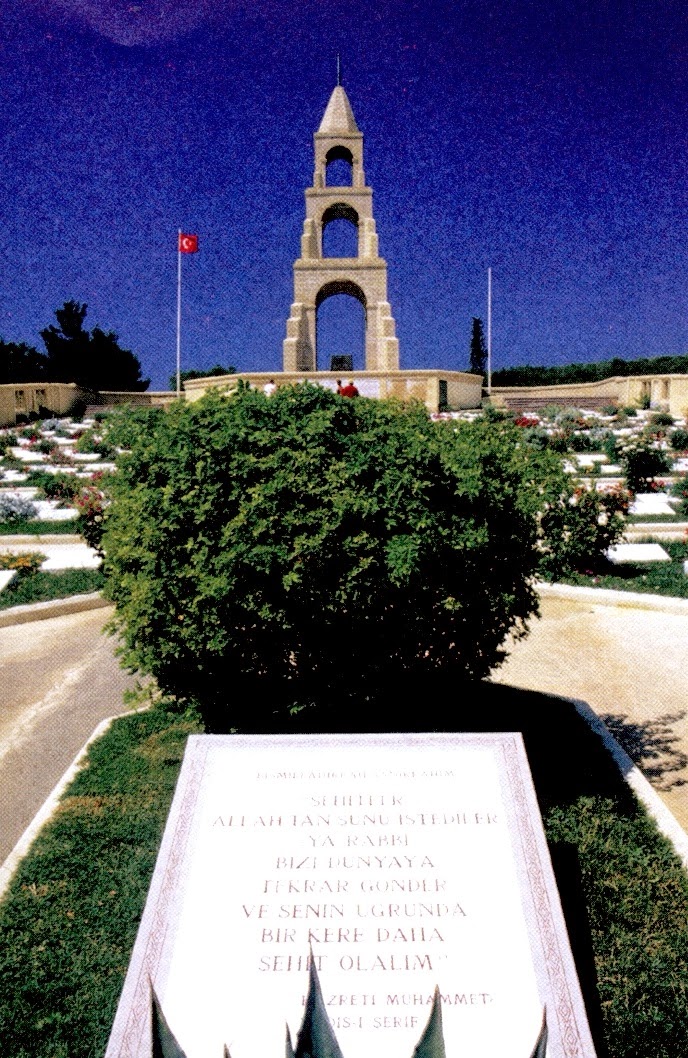 The drive to Gallipoli from Istanbul takes four to five hours. Having your own transport will maximise your opportunities for exploration. The alternative is to hire a private guide with transport or join an organised bus tour of the battlefields.

Increased popularity has made conservation of the national park challenging. Try to avoid visiting on weekends between March and September, and also around Anzac Day. When exploring the park, be sure to take all rubbish away with you.